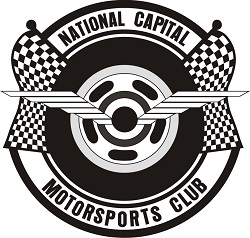 The ACT Speedway located on the outskirts of the Nation's Capital will play host to the 2020 ACT SSA Production Sedan Title this Saturday Night.

Speedway in the Canberra Region is starting to gain momentum with over twenty SSA Production Sedans set to converge on the venue that will host the 2021 SSA National Junior Sedan Title.

The ACT SSA Production Sedan Title has only been held on one previous occasion when Wes Barnes went to victory lane back in 2016.

West Aussie Beau Riley has elected to stay on the Eastern Side of the Nullabor to race at ACT Speedway after successfully defending the Victorian Title at Portland last weekend.